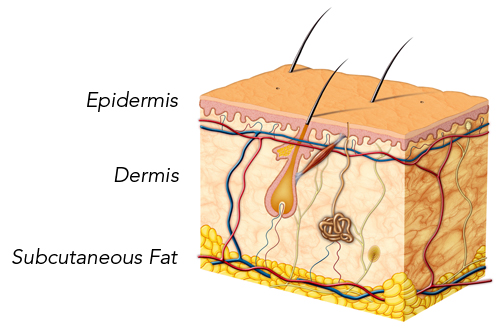 Melanoma is a malignant tumor of the pigment producing cells (melanocytes) in the body. While the majority of pigment cells are found in the skin (90%), melanocytes also are found in the eye, mouth, genitalia, gastrointestinal tract, and spinal column.

Melanoma is the most aggressive and potentially life-threatening of the three most common types of skin cancer (basal cell carcinoma and squamous cell carcinoma are the other two). The incidence of melanoma is increasing at a rate of 3% per year which is faster than any other type of cancer which is about 0.7% per year. Overall, the lifetime risk of getting melanoma is about 2.6% (1 in 38) for whites, 0.1% (1 in 1,000) for Blacks, and 0.6% (1 in 167) for Hispanics. While 4% of all skin cancers are melanoma, approximately 80% of all skin cancer-related deaths are due to melanoma.

The incidence of melanoma is increasing in all socioeconomic groups and the incidence of all types of melanoma (including both in situ and invasive types) is increasing. The groups that have shown an increased incidence in particular are men over 50 years of age, young women in their 20s, the poor (who also have a higher mortality rate), and obese patients. 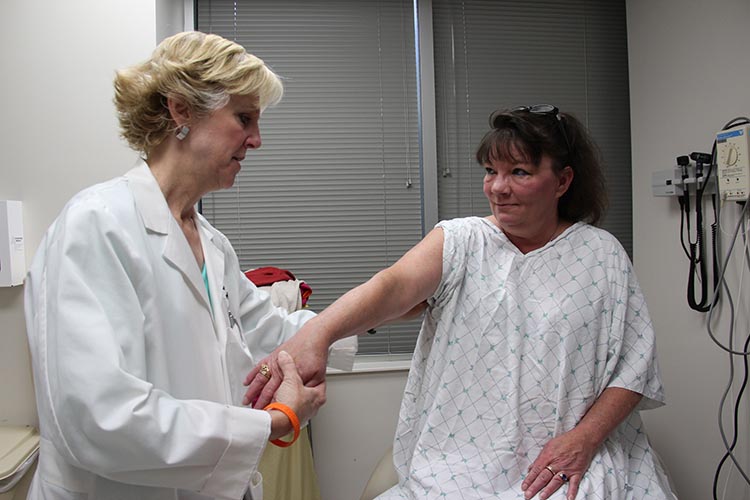